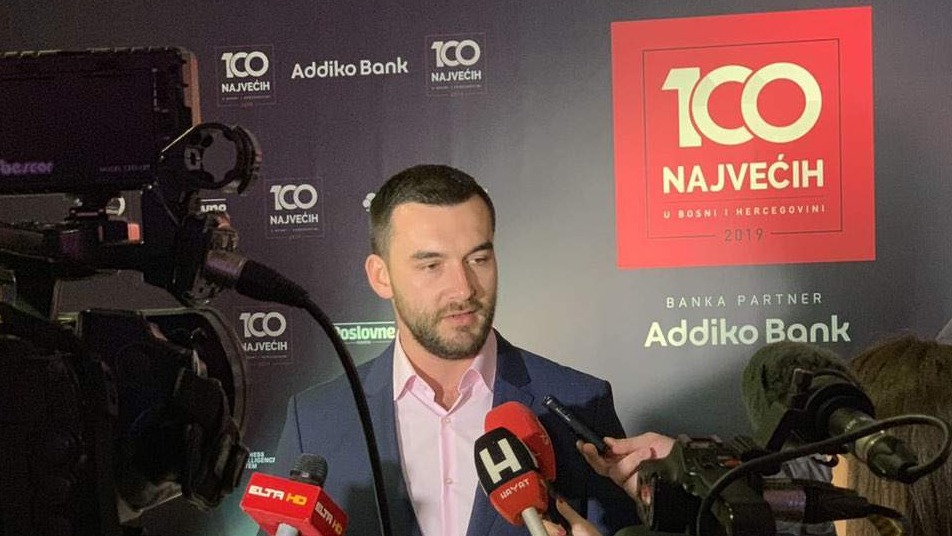 Sarajevo, September 19, 2019 - Hifa Oil was awarded this year's "100 Greatest Seal" award, the highest recognition of Business Newspapers in this year's "100 Greatest in BiH" selection. At the gala ceremony held last night on behalf of Hifa Oil, this prestigious award was received by Kenan Ahmetlic, CEO and Member of the Company's Management Board. The award was presented by Mirko Sarovic, Minister of Foreign Trade and Economic Relations of Bosnia and Herzegovina.

The seal of the 100 largest in BiH, this year, was awarded to Hifa Oil in recognition of record growth in all segments and for overall business results, which include a contribution to the development of the BiH economy, as well as contribution to the local community. Continuous investment and expansion of business in the region were an additional motive for the jury to award the company from Tesanj with the highest award of this year's competition.

According to the Business Gazette, the special award "Seal of the 100 Greatest in BiH" is awarded to the best and most successful companies according to all criteria. The Seal of the 100 Greatest in BiH provides a guarantee of success and sends business partners and the wider community a confirmation that it is a company committed to development. It is also a signal to potential investors to recognize business opportunities and realize new projects in BiH.

“It is an extraordinary honor that we have just given a 'stamp' to this year's selection of the '100 Greatest in BiH'. This is also a great obligation to persevere in our business visions. Bosnia and Herzegovina have the undoubted potential to impose itself in an economic sense, and our company, along with everyone else tonight, is a true example of how building awareness and above all human potential, knowledge, and commitment can lead to victory. Thank you very much for this great recognition, ”said Kenan Ahmetlic, CEO and Member of the Management Board.

For the 32nd time in a row, Business Newspapers presented awards to the most successful companies in BiH in 2018.

The leading domestic distributor of petroleum and petroleum products, Tešanj-based Hifa Oil, continued its record business this year. In the first six months of 2019, it increased its traffic by 20 percent over the same period last year.

Last year, a total of 350,000 tonnes of petroleum products were distributed, of which over 155,000 tonnes were road bitumen and fuel oil. More than 110,000 derivatives have been distributed to neighboring countries, including EU countries. Exports were made to the markets of Austria, Slovenia, Croatia, Serbia, Montenegro, Macedonia, and Albania. In addition to the export of “black” derivatives, which has been developing for 10 years, more than four years have been the successful entry of Hifa Oil into foreign markets and with “white” oil derivatives.

The decision to enter the retail sector also contributed to the strong growth. In the last two years, Hifa Oil has opened a total of 11 gas stations under the Euro Oil brand. In addition, Hifa Oil has become an absolute leader in the supply of JET fuel to the market of Bosnia and Herzegovina, meeting the standards of international companies such as Turkish Airlines, Fly Dubai, Wizzair, Lufthansa Group, etc.

When it comes to investments within Hifa Oil, it is important to emphasize modern and European-built gas stations, the largest and most modern terminal in Bosnia and Herzegovina in Zenica, investments in train units for both fuel and airport needs, investments in other terminal facilities, etc., as well as investments in millions of funds within the Hifa Oil Group in subsidiaries of Euro Metal, Euro Roal and Euro Style subsidiaries, as well as through the acquisition of the German factory - the leader in the production of PVC profiles LB. Profile GmbH. 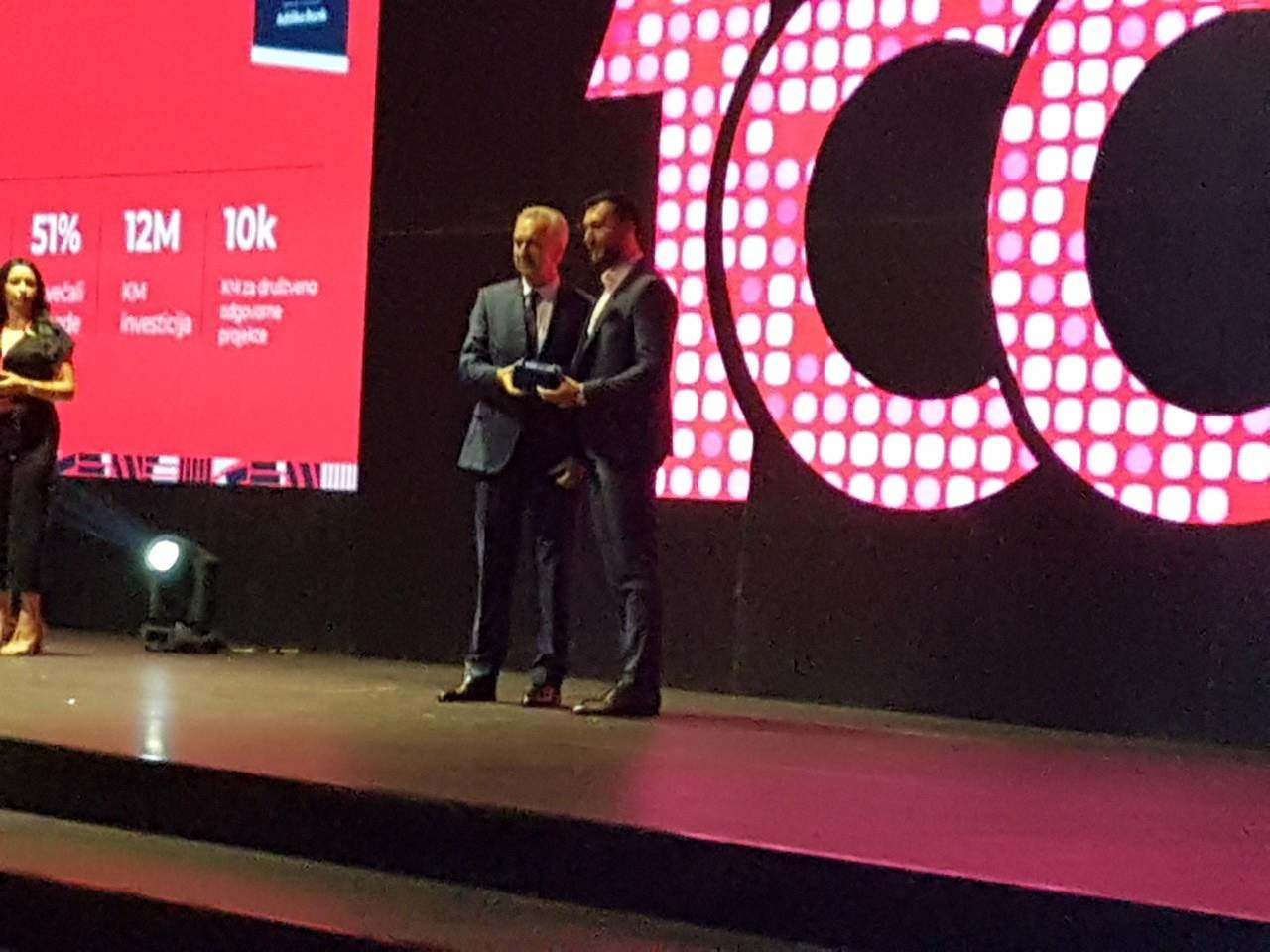 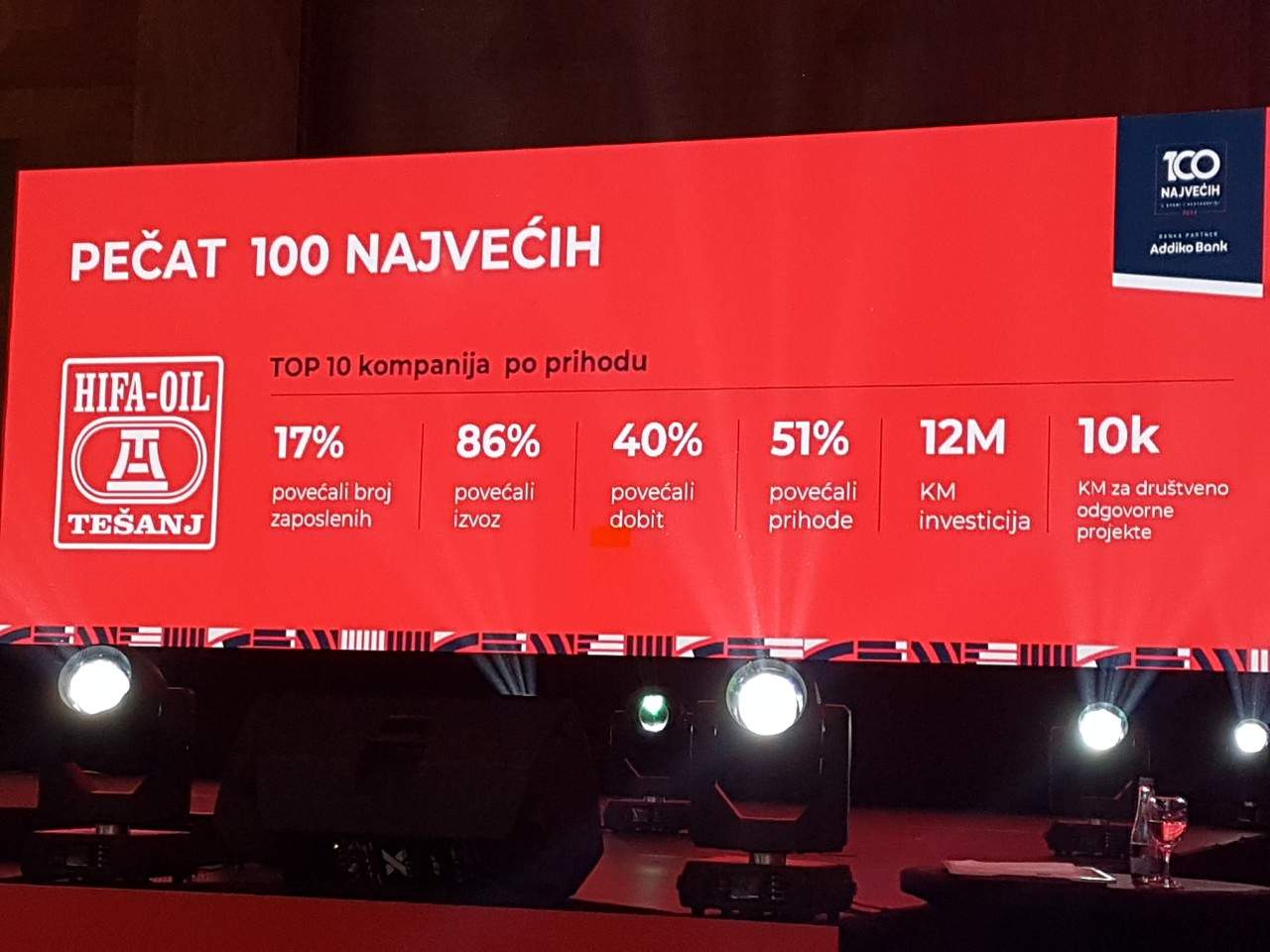 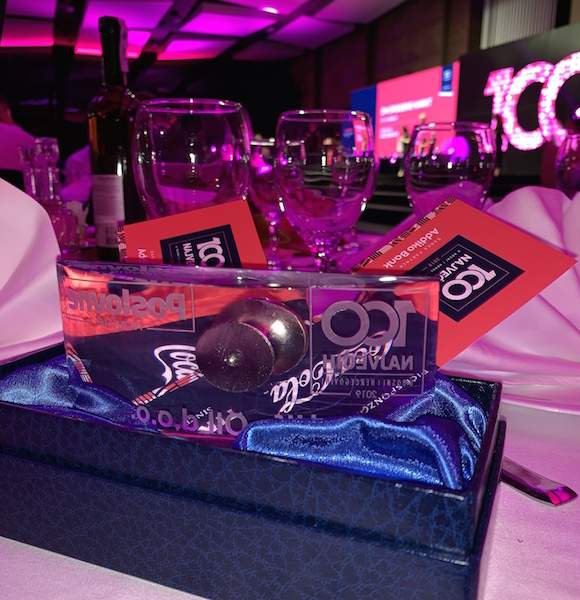 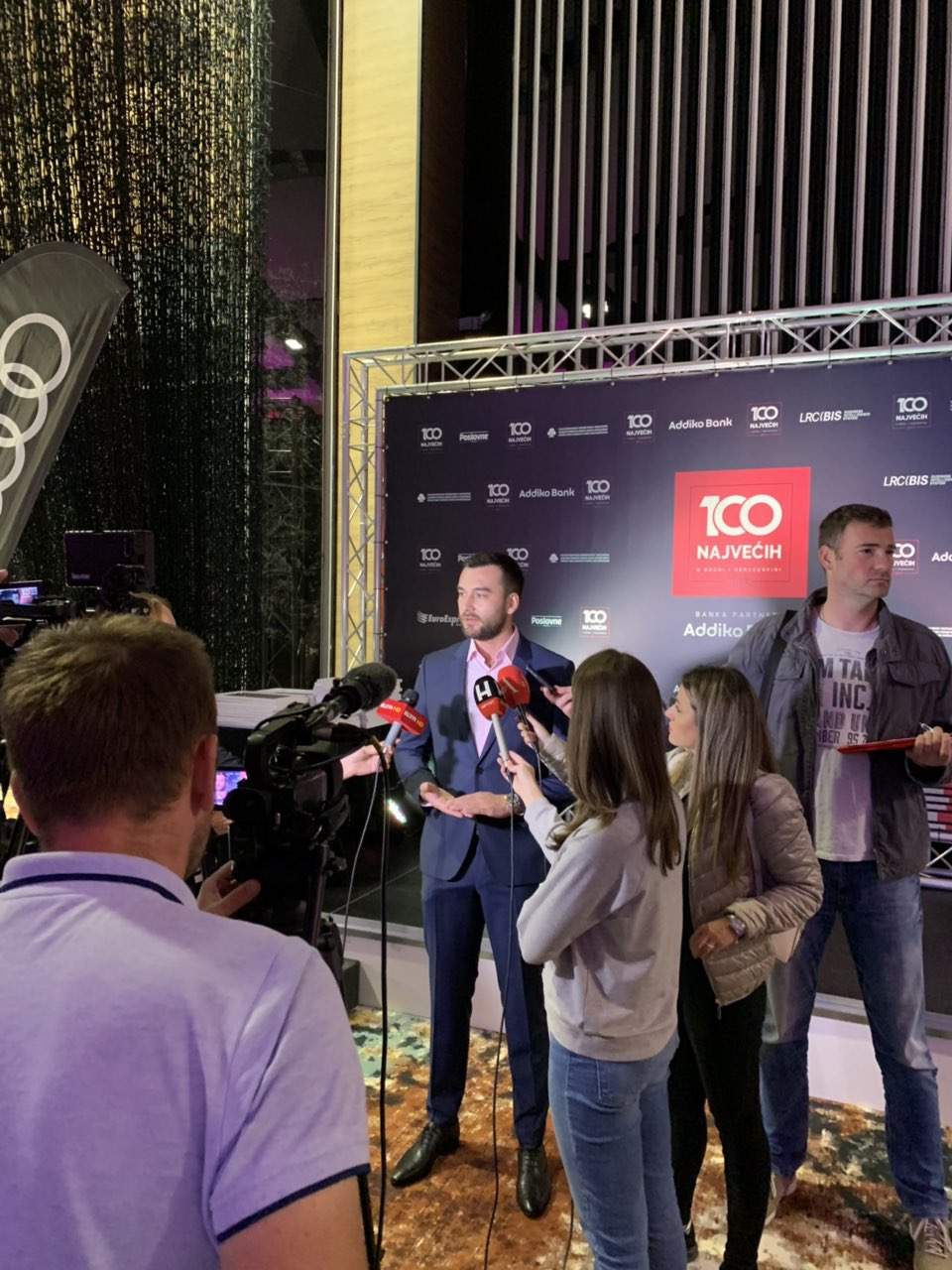 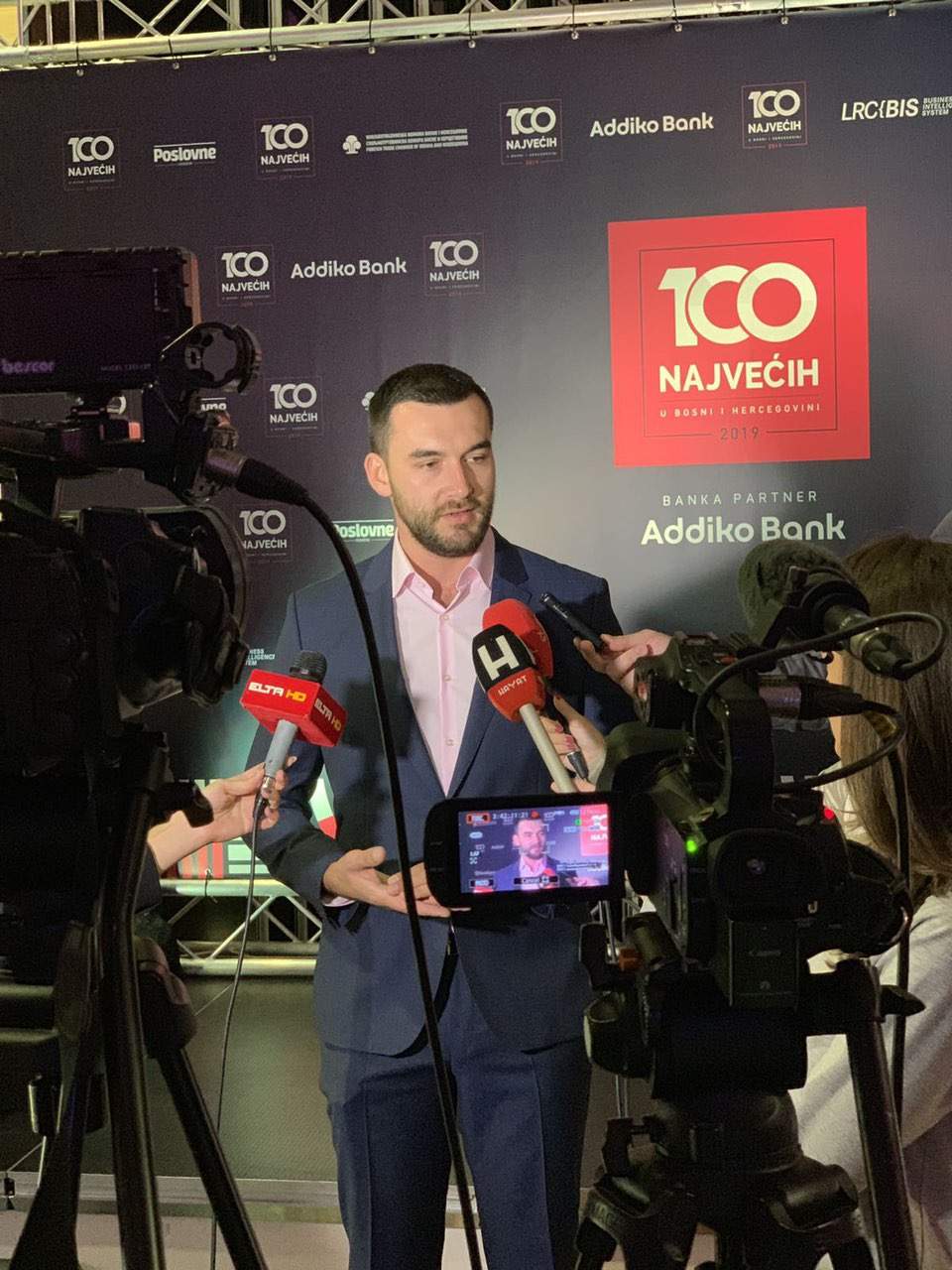 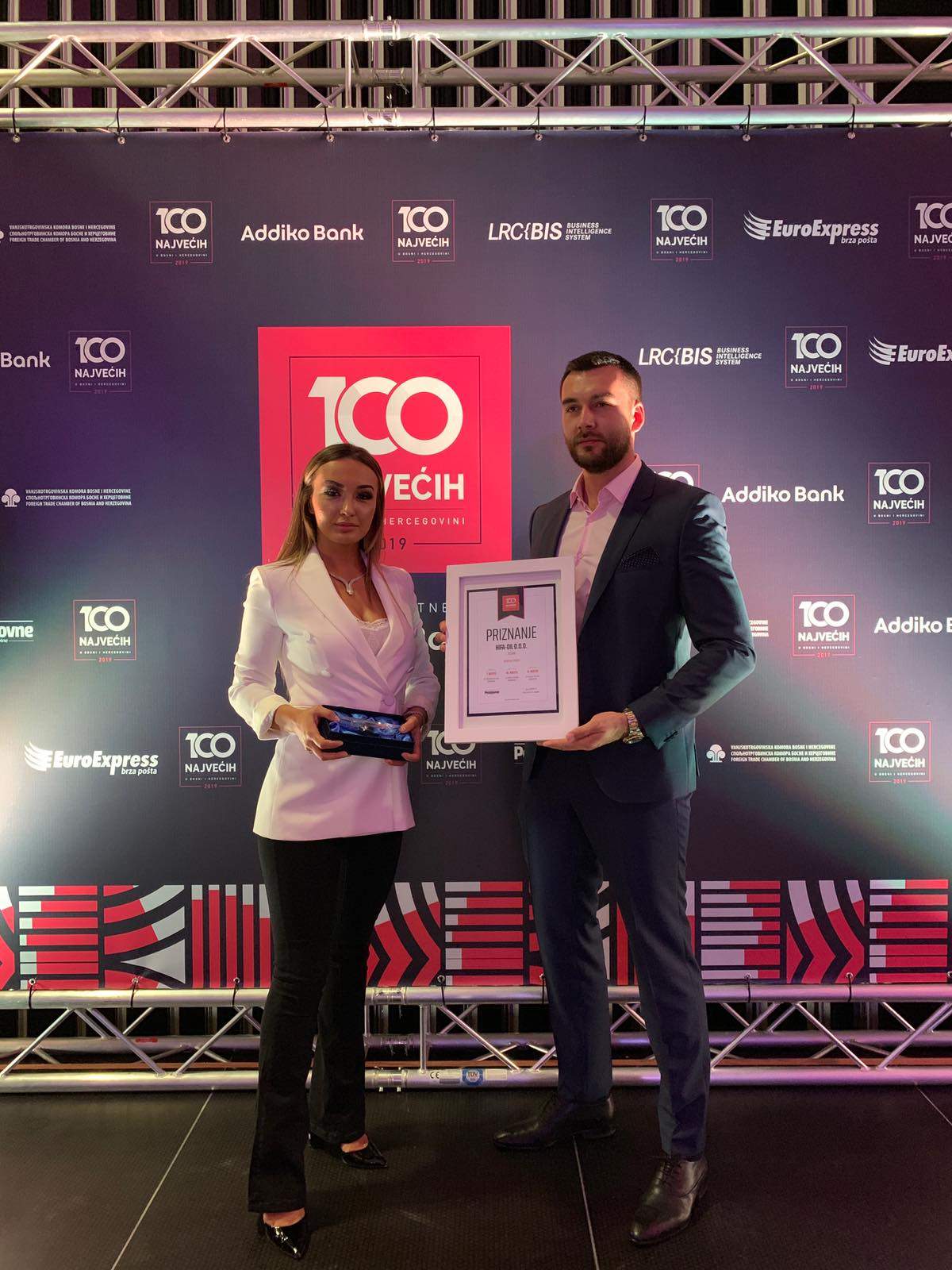 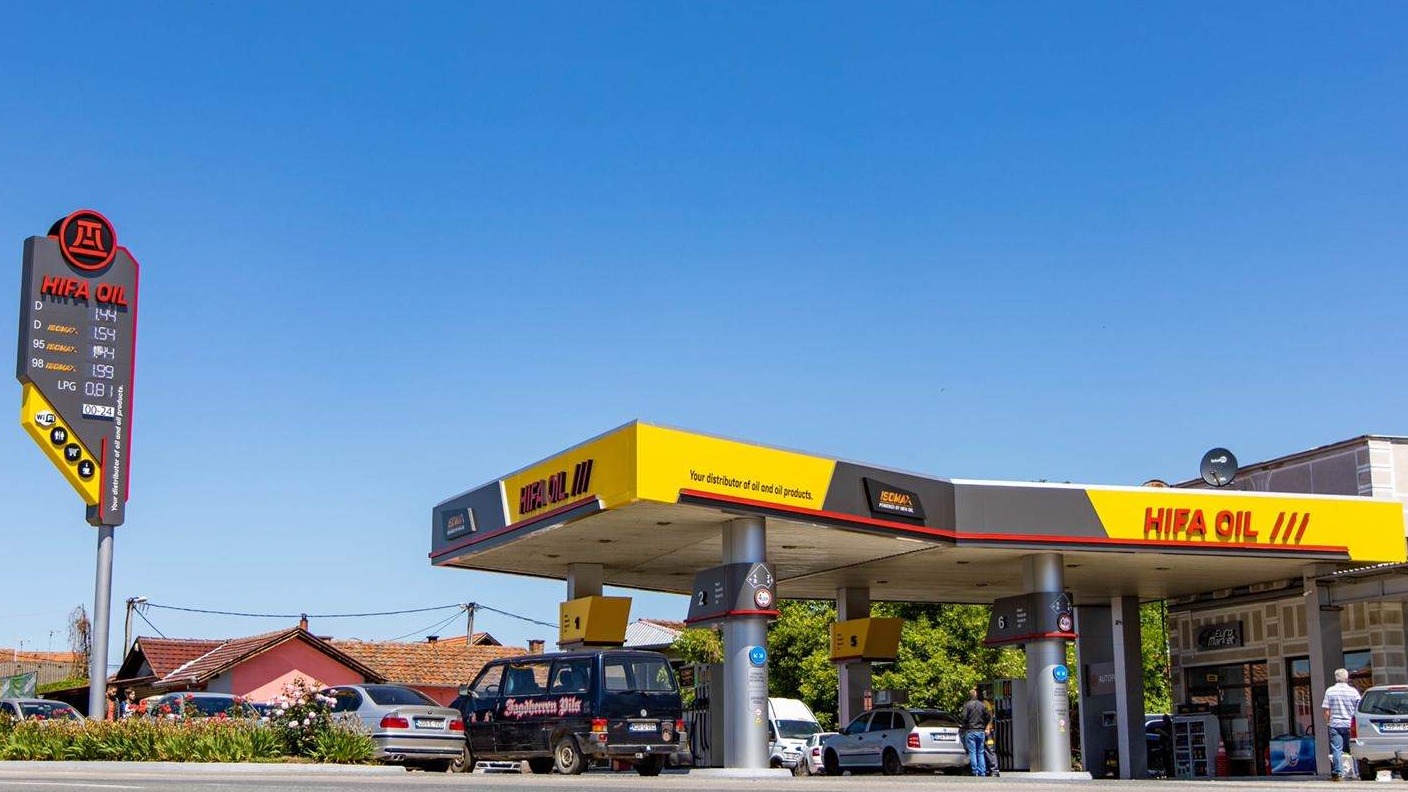 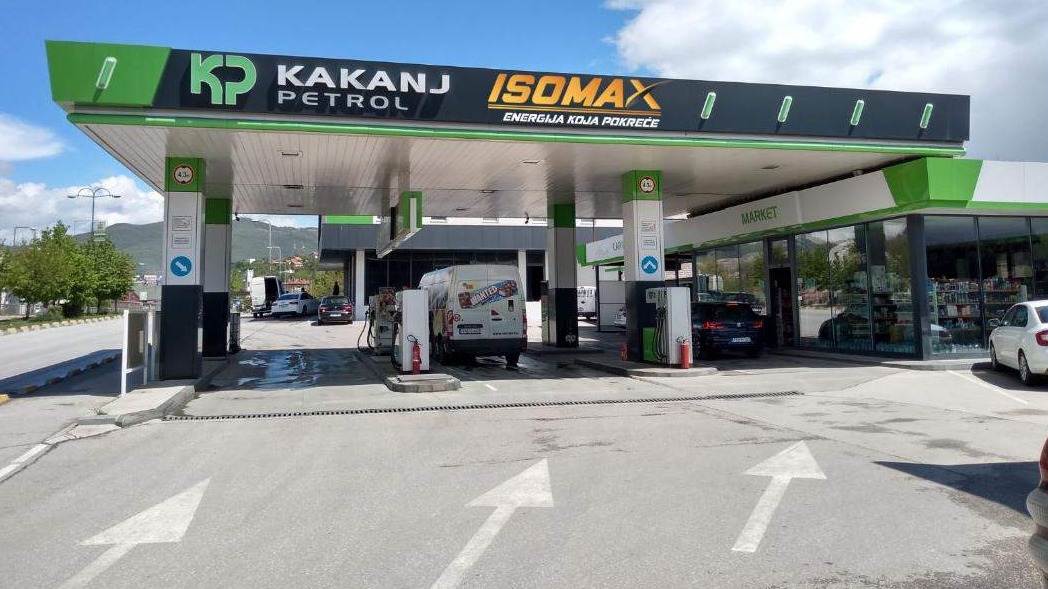 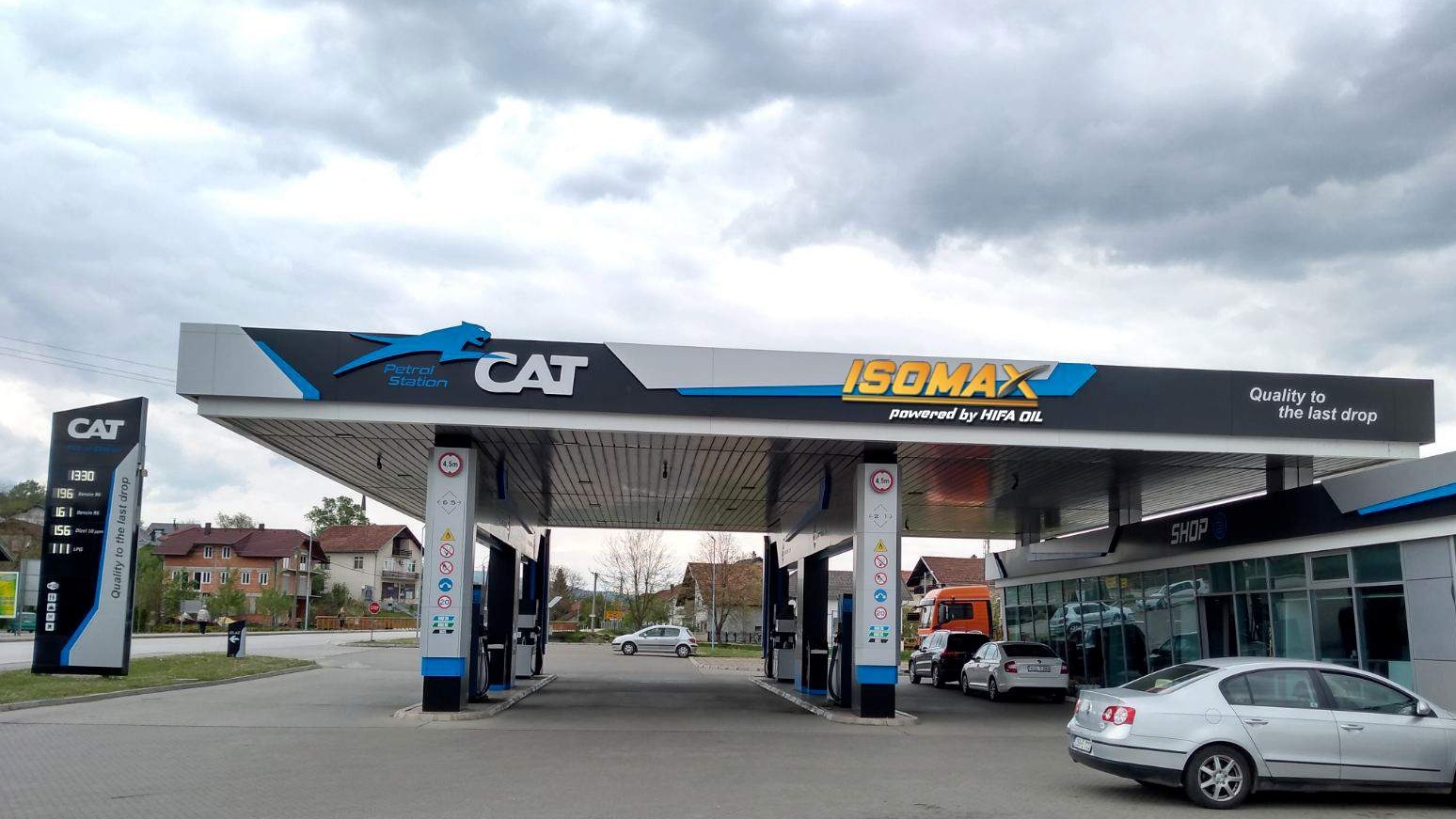 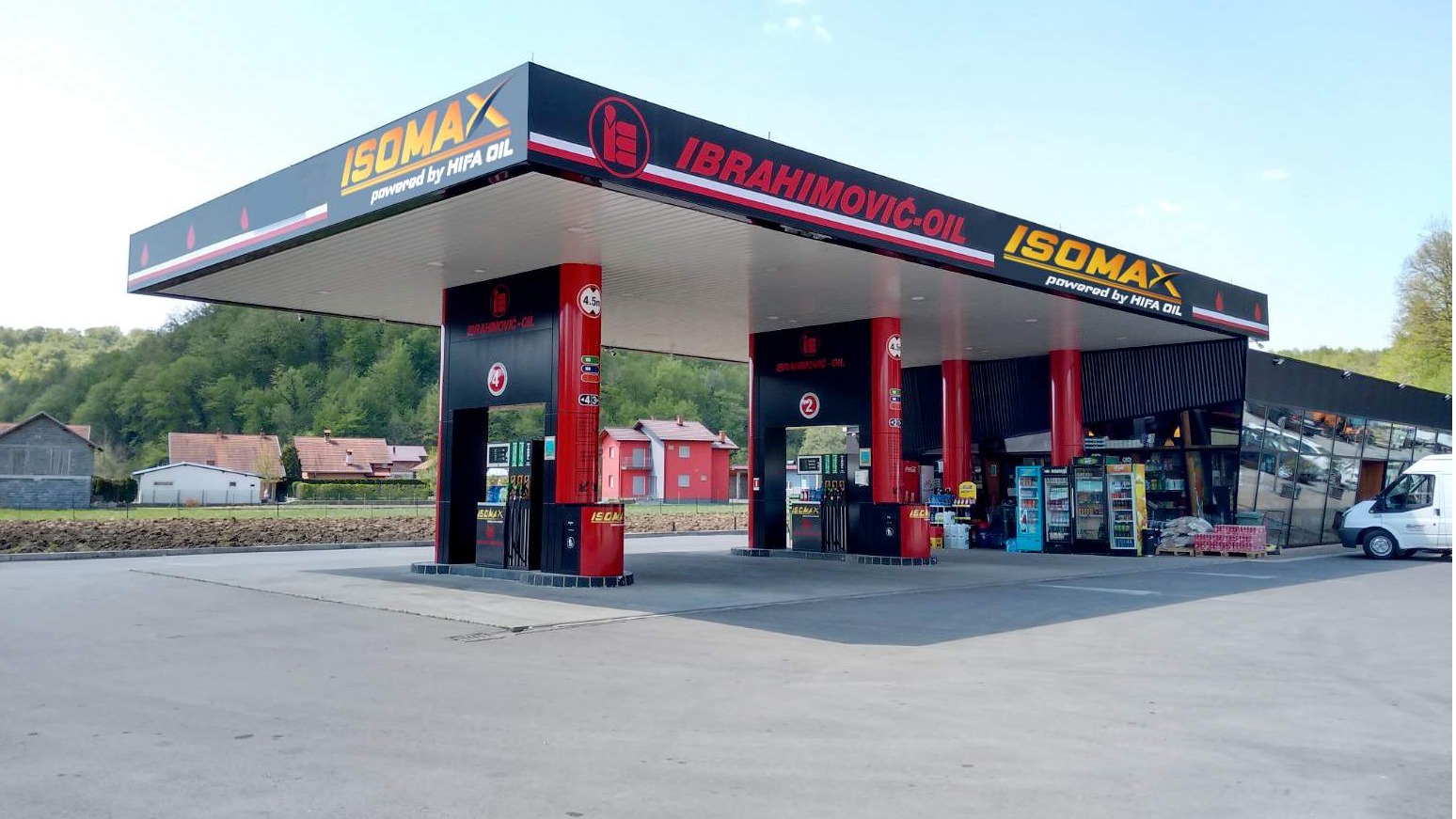 HIFA – OIL doo Tešanj operates as one of the most important distributors of petroleum products in Bosnia and Herzegovina. Over the decades-long experience of 2002 and continuous growth, partnership and trust have been built with almost 200 companies in this industry.