SUCCESSFUL WORK ON THE KOSOVO-ALBANIA HIGHWAY 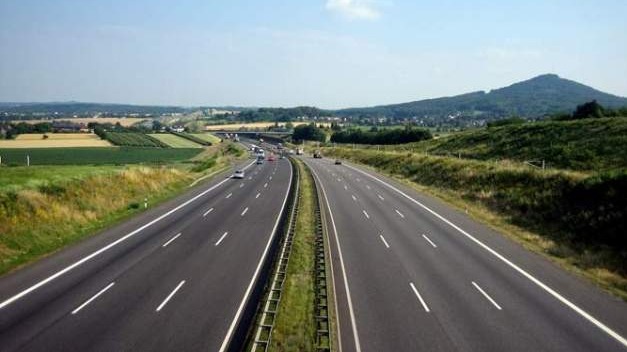 SUCCESSFUL WORK ON THE KOSOVO-ALBANIA HIGHWAY

One of the leading oil distributors in BiH, HIFA-OIL has successfully completed the project of supplying road bitumen to contractors on the highway connecting Kosovo and Albania in the past few days.

It is the largest infrastructure project in the region where the famous construction companies Bechtel and Enka were engaged while the investor was the Government of Kosovo.

Representatives of HIFA-OIL were invited to the ceremonial opening of section 5 of the Kosovo-Albania highway, and the contractors expressed great satisfaction with the business relations and logistical capabilities of HIFA-OIL to respond to large projects.

Going to the markets of the region required a lot of organizational and logistical preparation and HIFA-OIL successfully responded to these challenges and in the past two years became a supplier that delivers oil derivatives to many countries in the region including Austria, Albania and Bulgaria.

The trend of sales growth in the region's markets continued in this year, so about 10,000 tonnes of petroleum products were delivered in the current year, more than in the same period last year.

The sale of oil derivatives was also increased in the BiH market and in the first 11 months this year it was sold 10 percent more than last year, which is an excellent result considering that, according to the Ministry of Trade data, the consumption of petroleum products in BiH decreased by around 5 percent. Based on these results, it can be expected that 2013 will be successful for HIFA-OIL despite the economic difficulties in the region. 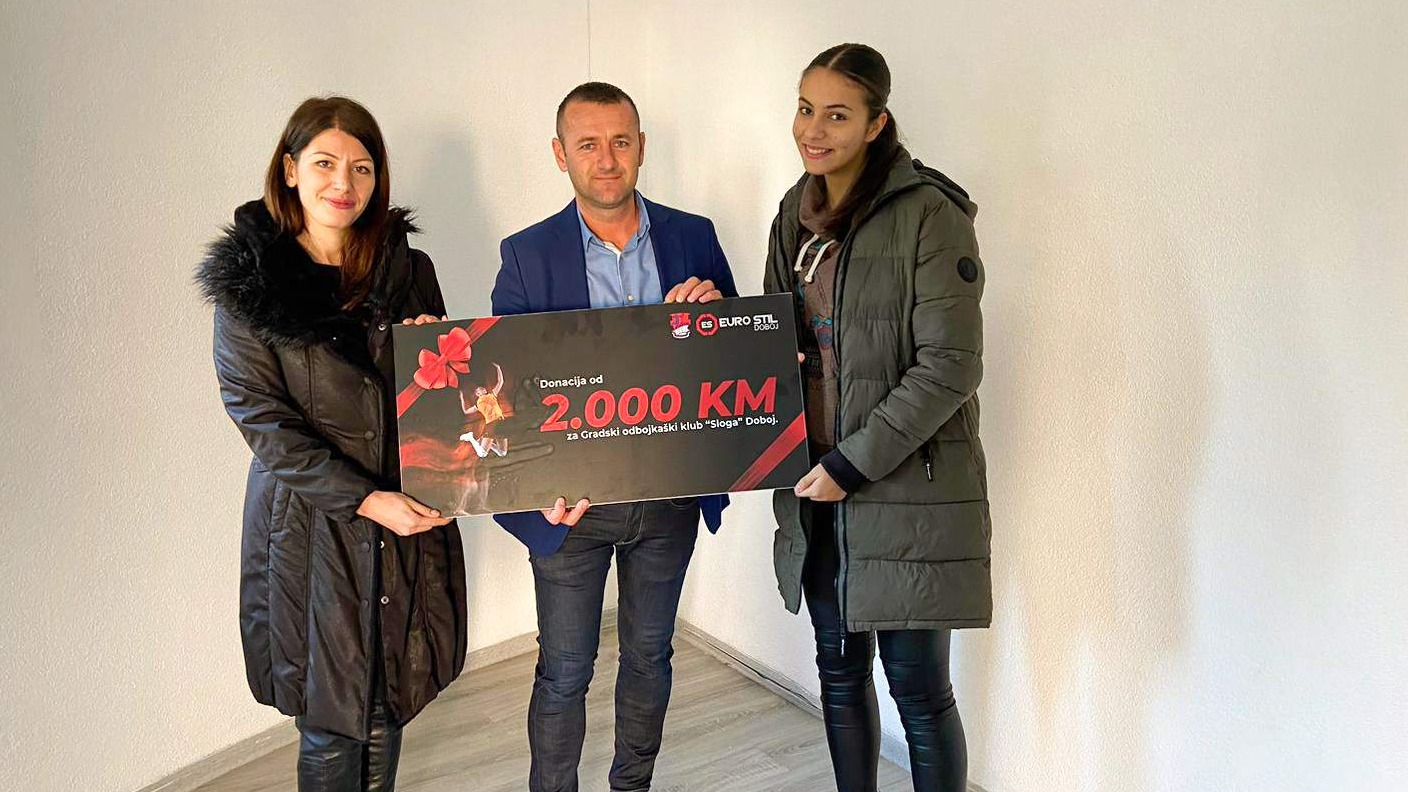 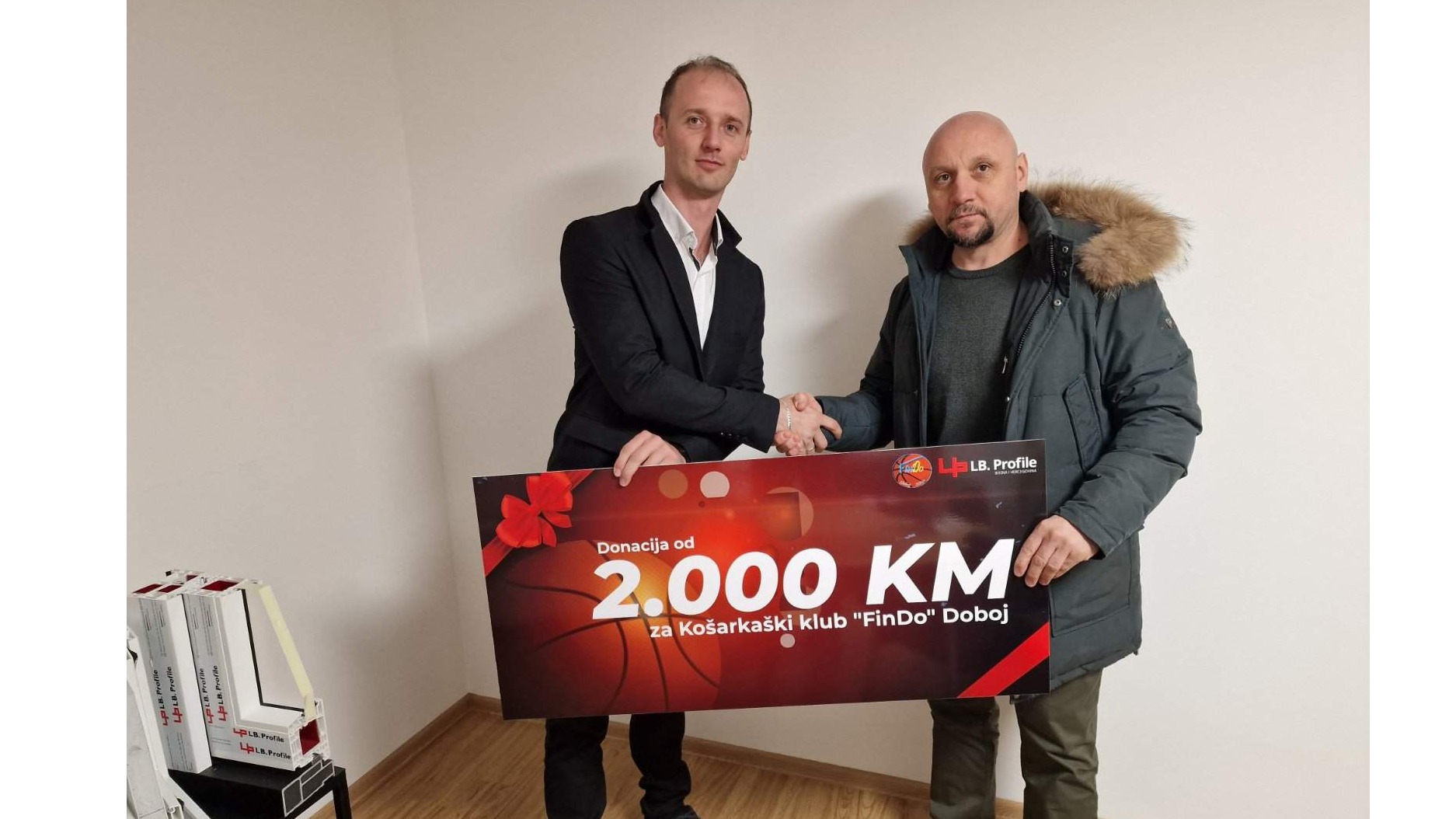 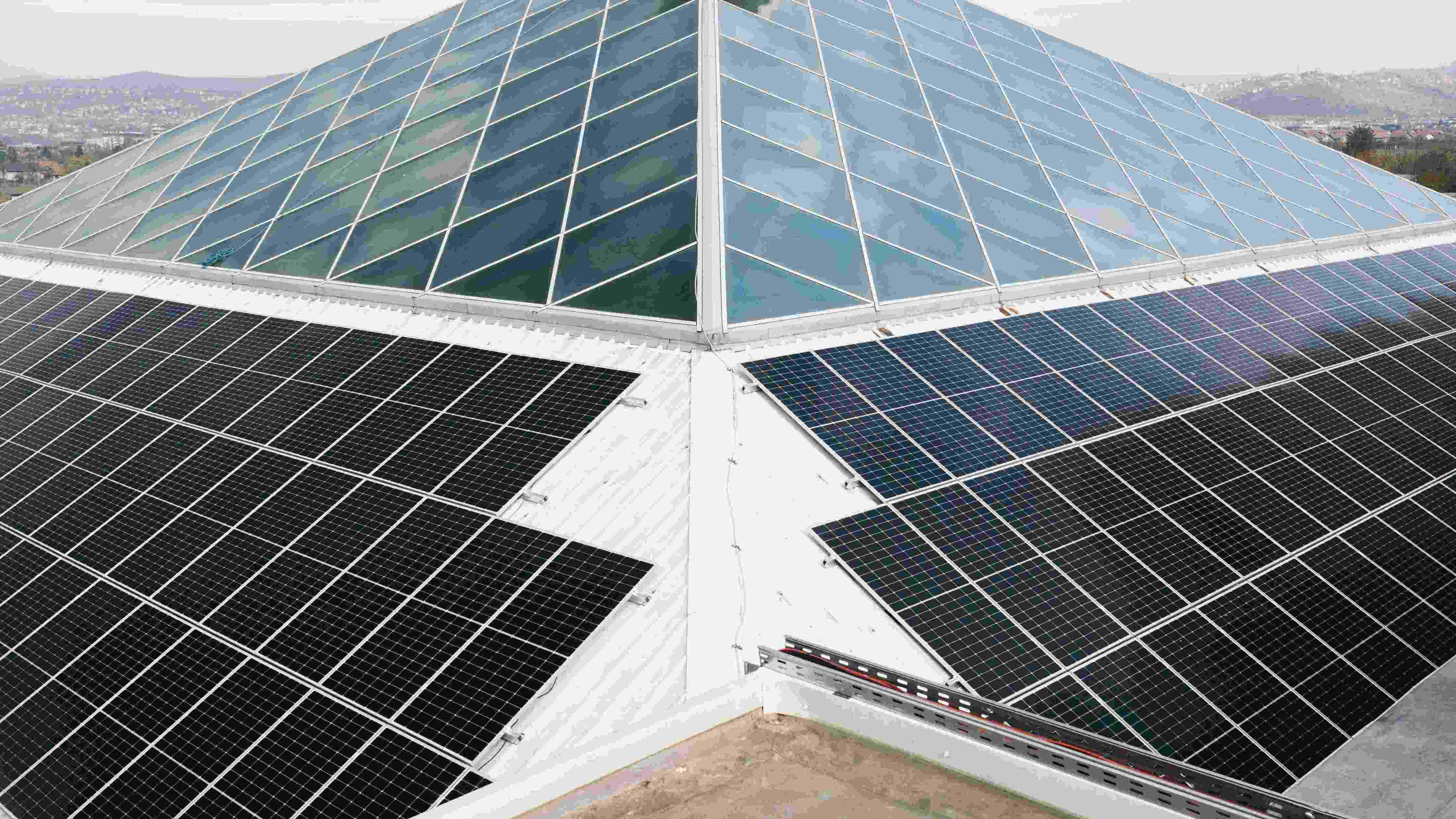 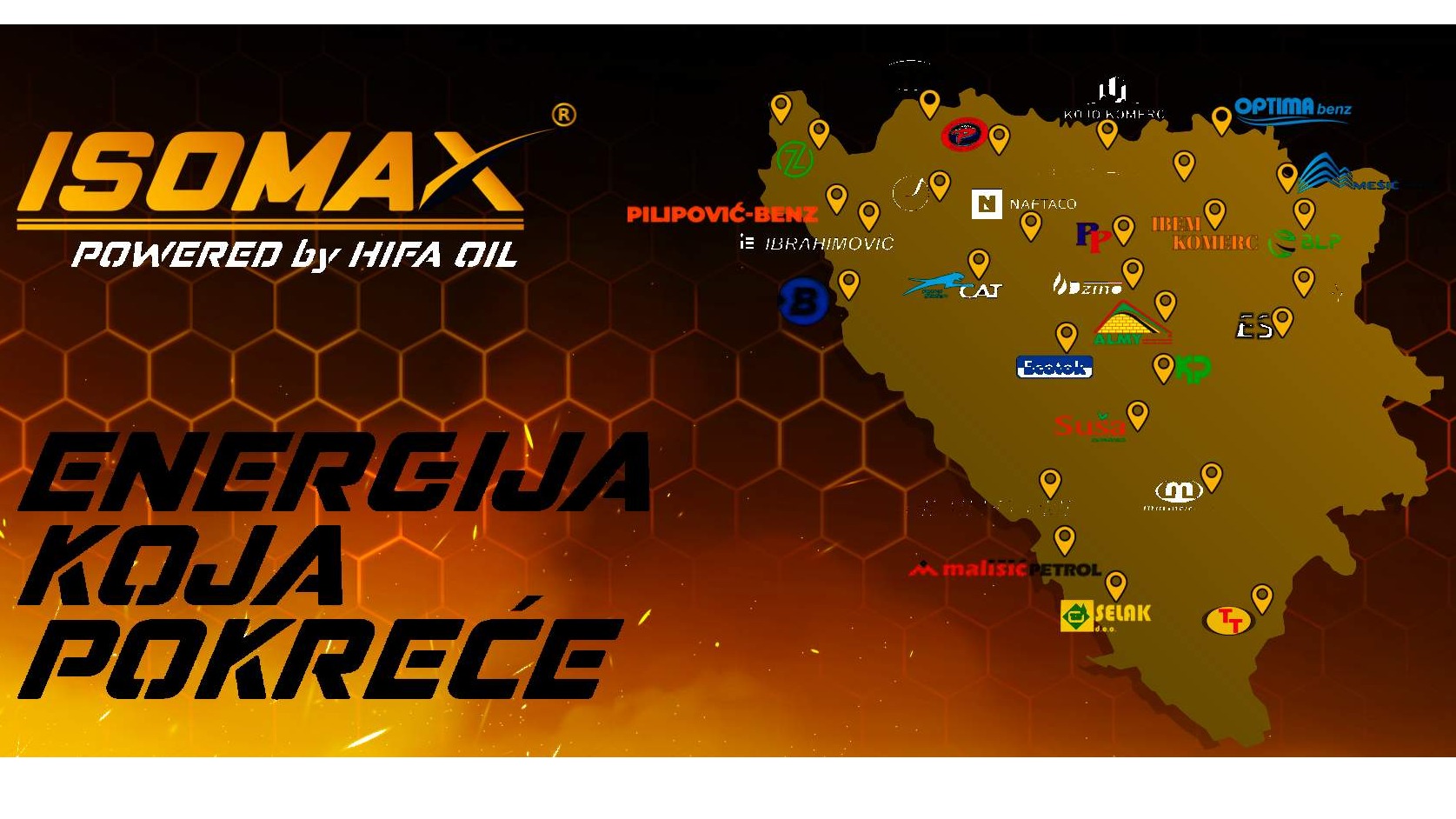 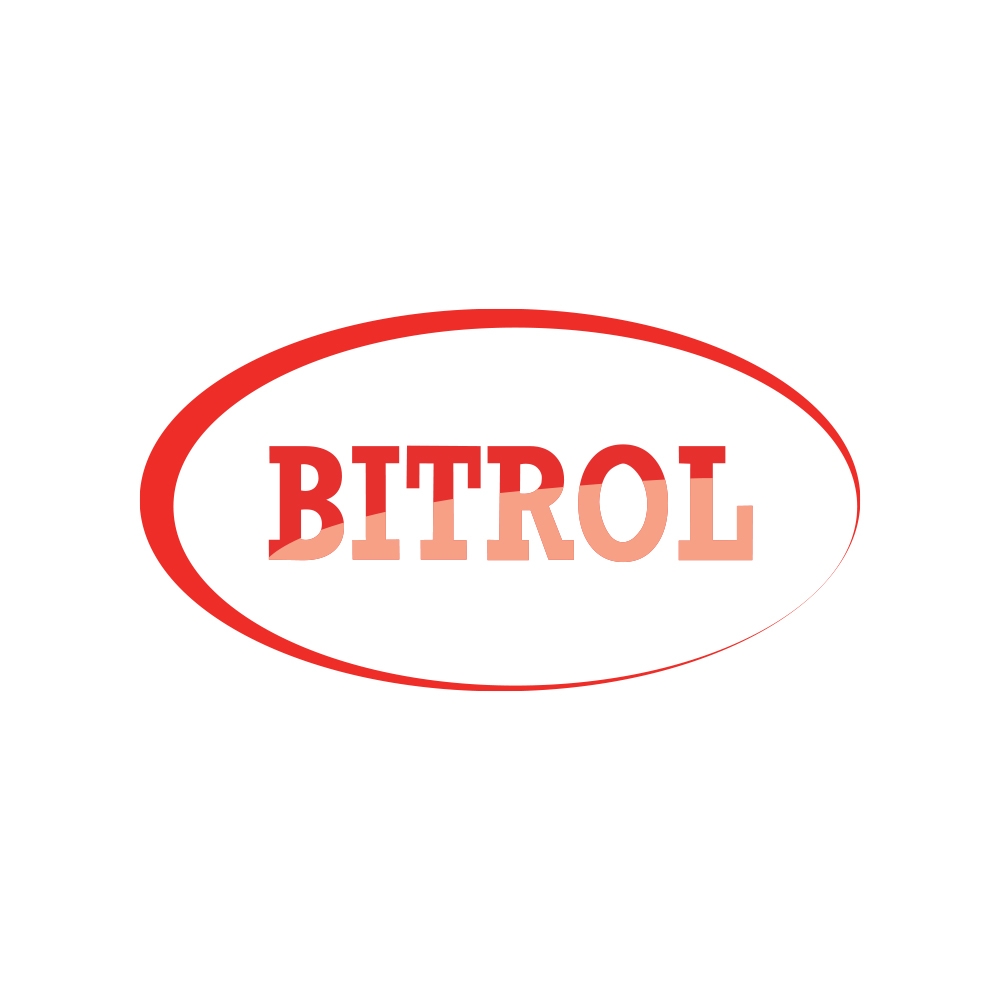 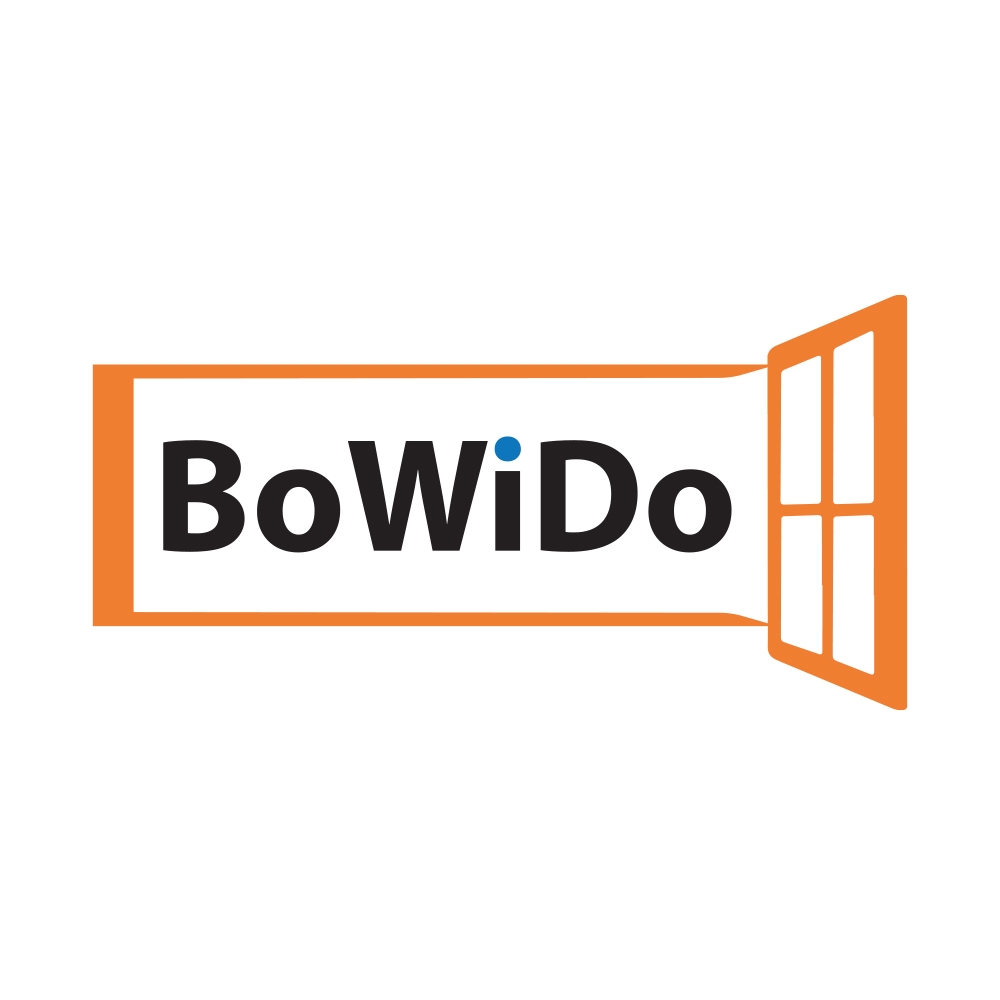 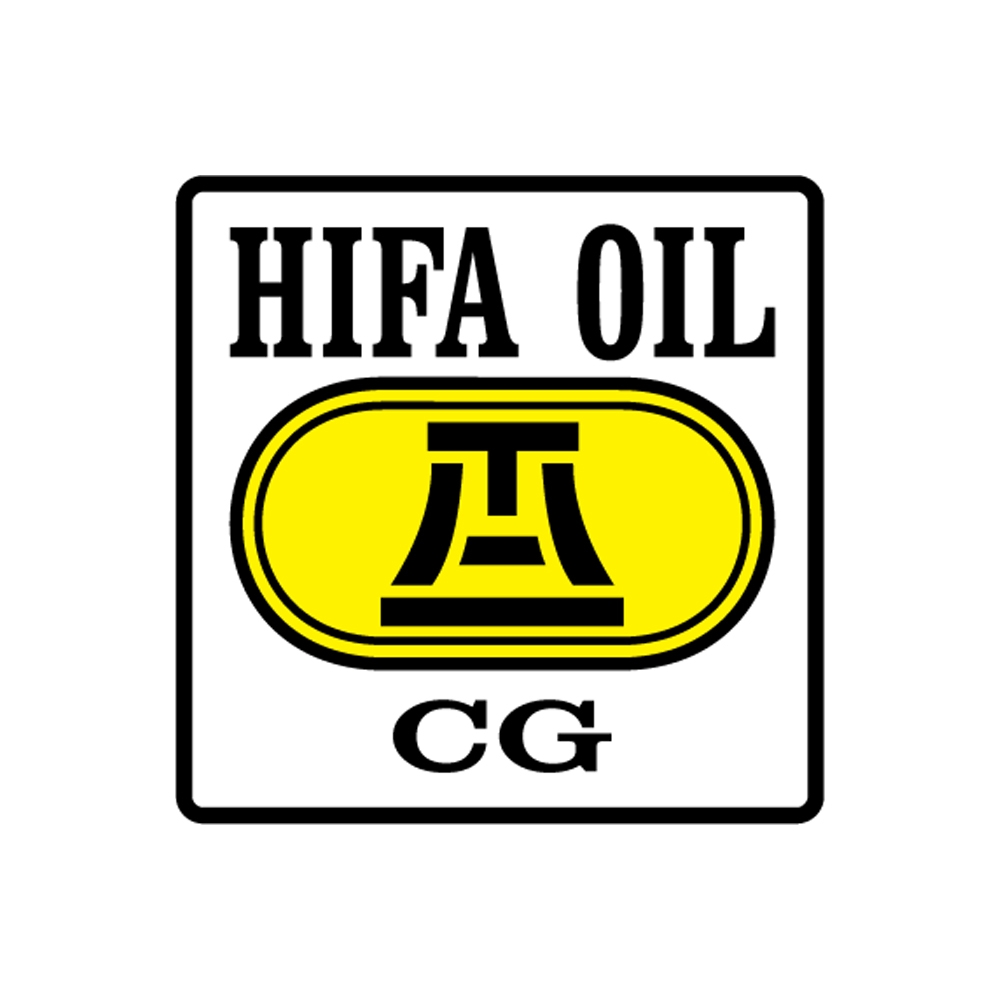 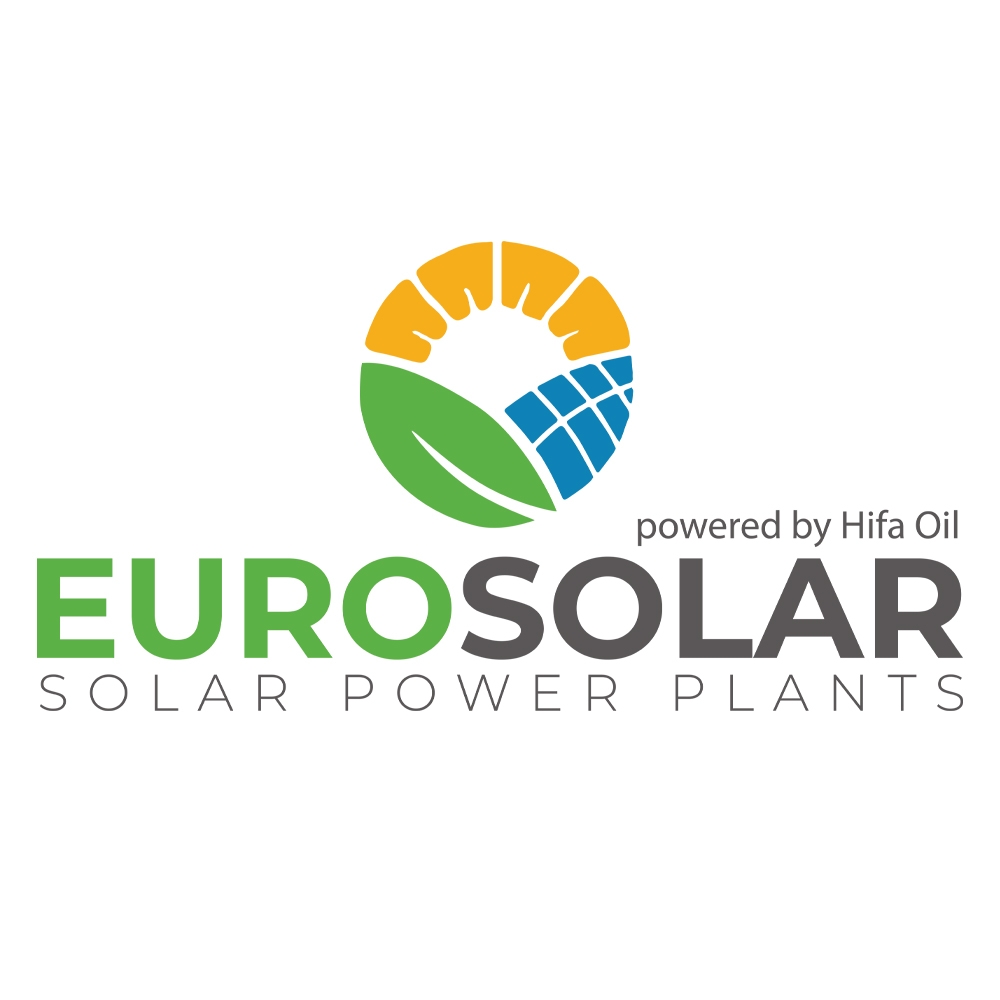